With sadness I came and with sadness I left.  Booked as a short notice trip for my mother to give her one last breath of Africa – alas, she was too ill to travel.

So I came for her.  Wretched with my worries and loneliness.  Africa held me and the people of Chitabe Lediba carried me.  Part of my soul has been in Africa since childhood and through many trips I have fed the need to breathe her air, to hear her sounds and to see her big sky, but nothing has surpassed this place.

The Delta bewitched me with its abundance and clarity.  Balancing perfectly the arid plains with the lushness of the waterways which soothe your eyes after time spent among the Mopani stumps and deep sand. The animals put on their best show, one last triumphant flourish for my mother. Her absence made this trip truly bitter sweet as everything came together with such harmony but she was not there to see it. 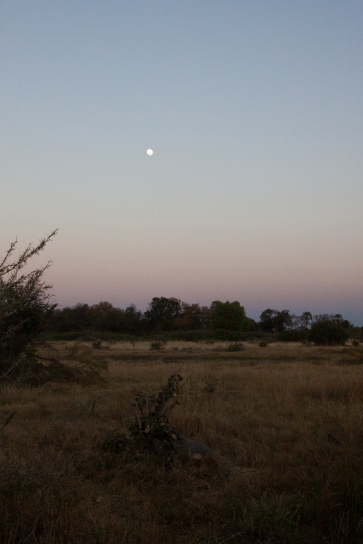 I saw her as I greeted the Baobab tree, huge and upside down with deep scars from the elephant tusks. She would have cursed the elephants, for I think she loves the trees the most. I leant my head against its trunk and whispered “I came for you.  I am here” and I wept.

I saw her in the Hadada Ibis, her favourite bird, whose call would send her into rapture. “Oh I love it so!” she would say whenever she heard them make their distinctive sound.  They were silent though, as if protesting the lack of her. 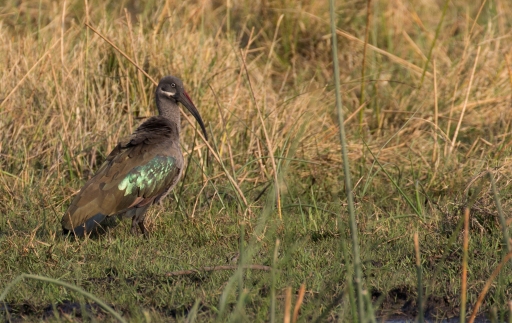 I saw her in the colour of the feathers and the reflection of the Hammerkop in the water. 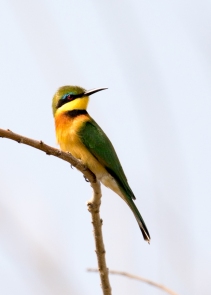 I felt her as I ran my hand along the top of the soft golden grass, reflecting the light at dawn and dusk. Drinking in the smell of the damp grass in the cold of the morning and the hot dust at noon.  Feeling the sun warm us and the sudden chill as soon as it passes to the other hemisphere.

I felt her fear as two male lions confronted a lioness and then searched for her cubs.  The outcome if the cubs had turned out not to be theirs is the hardest thing to watch in Africa.  Africa spared us this time.

I smiled with her as we watched so many lion cubs play and fall over, get covered in the contents of the stomach of a giraffe, and surprise us all by emerging from the giraffe’s cavity just as the male lions settled down to feed, making 180kg of African royalty jump backwards like a scared kitten. I saw her awe at watching and listening to 50 vultures feed with 20 hyena at an elephant carcass, with even the fringes of this feast providing entertainment as wild dogs defended the perimeter around their den. I felt her next to me as I just sat and let Africa entertain. I felt her conflicted emotions at wild dogs hunting an impala.

I felt her horror at seeing a baby elephant with no tail or trunk. Considering how much it was struggling, it would have been kinder had it died during the initial attack.  This was very tough to watch. 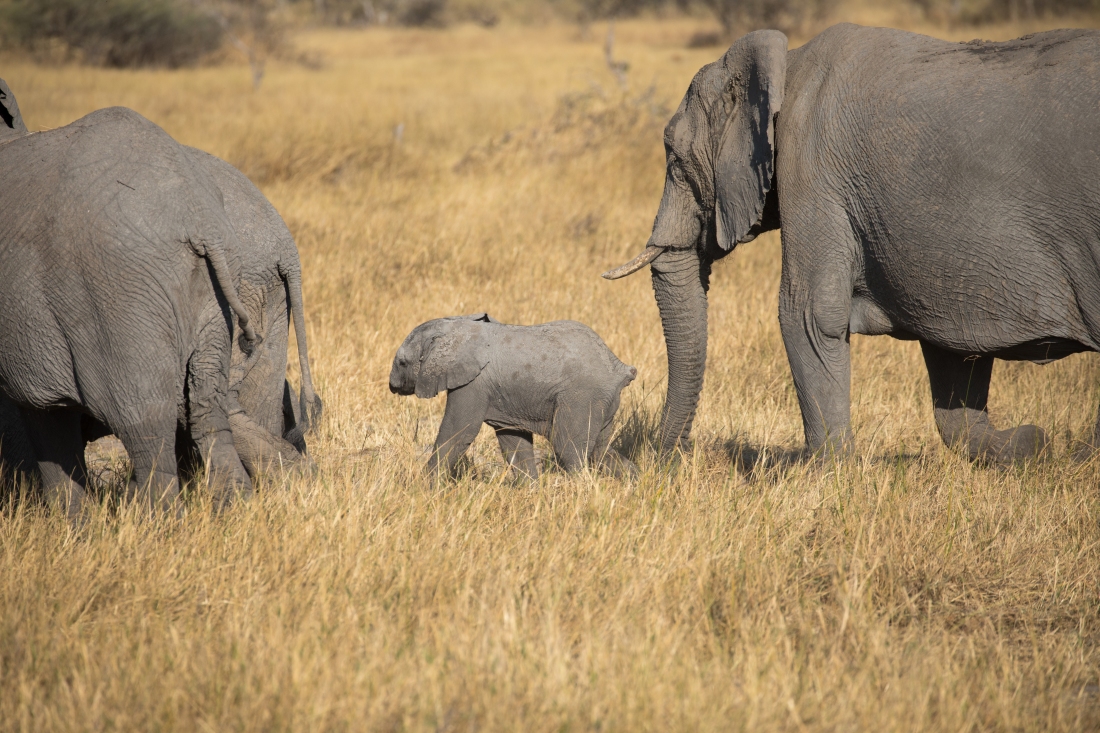 I saw her in the gaze of the cheetah, as it sat on a termite mound, looking for the next meal for the cubs.

I felt her disbelief at 10 leopard sightings.  Yes, 10.  It was insane, with many hours spent patiently waiting for them to start hunting.  It always paid off staying much longer than any other vehicle. She would have felt a little smug at this. I laughed with her as one leopard got very annoyed with a noisy Francolin, as it kept circling its tree giving away its position to anybody prepared to listen.

I marvelled with her at the scars on this huge male and the speed at which another leopard appeared and then vanished. 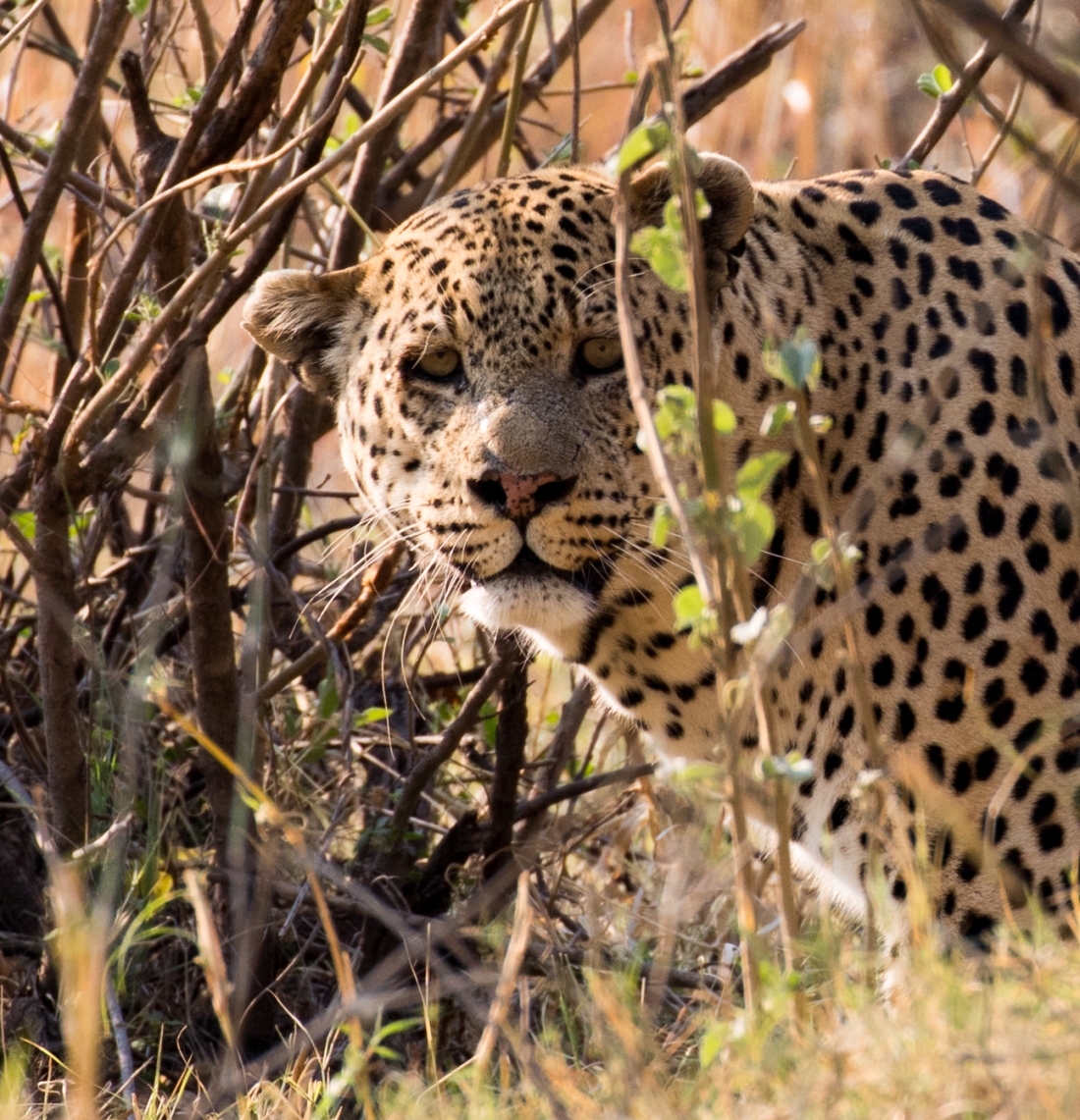 I felt her peace as I spent hours quietly watching the elephants drink and bathe. I raised a G&T to her while watching two lion brothers sleeping and greeted the male kudu as it browsed while I showered outside.

It was an honour to carry her spirit through this land and a privilege to be cared for by its people.

I left a part of both of us here.

The sum of one